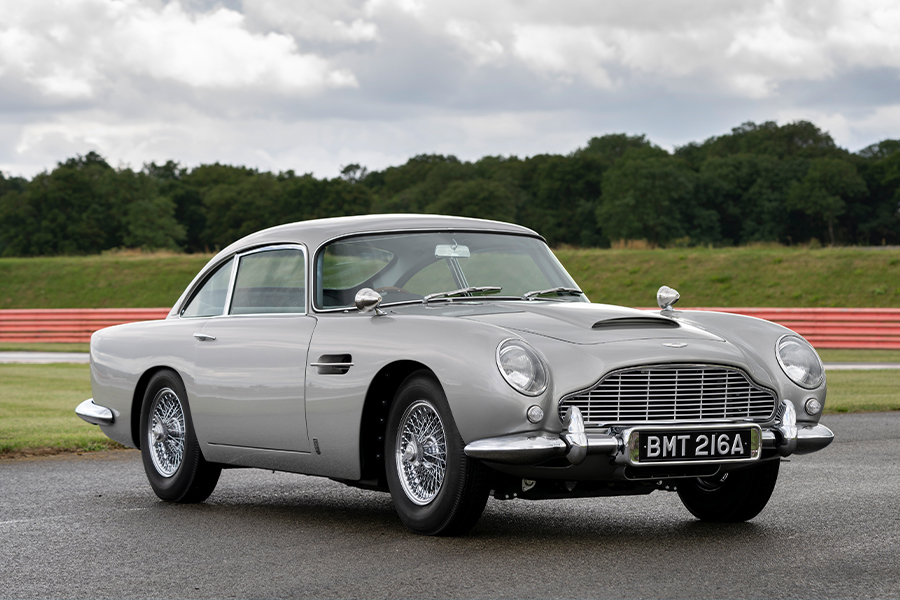 It’s been a little while since we’ve seen a new DB5 roll off the line; 50 years to be precise, but Aston Martin has finally delivered, and it was well worth the wait. The ‘Job 1’ DB5 marks a new direction for the signature automobile, coming by way of Aston Martin’s Continuation programme. 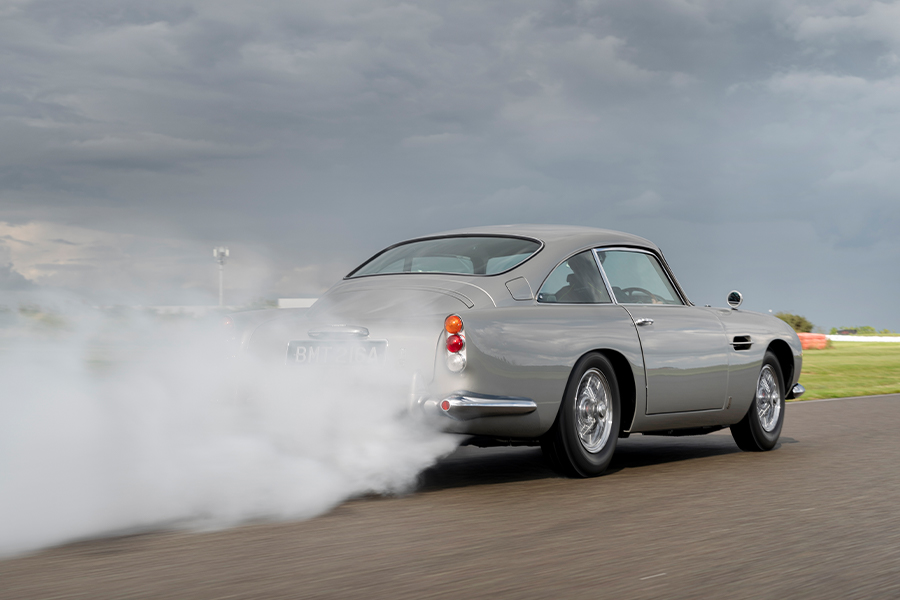 Dubbed the ‘most famous car in the world’, the Aston Martin DB5 is among the British manufacturer’s most coveted models. In fact, fewer than 900 saloon examples were built between 1963 and 1965, however, one edition managed to slip into the hands of one super-spy, 007; James Bond. The DB5’s appearance in the 1964 film Goldfinger forever inked the car’s name in popular culture.

Viewers watched in marvel as 007 ripped through the lush scenes with ease, dropping oil slicks to ward off baddies and offering machine gun fire through two front-mounted weapons. Now, fans can enjoy the same futuristic gadgetry themselves, albeit in a far safer fashion, with the release of the 2020 Aston Martin DB5. 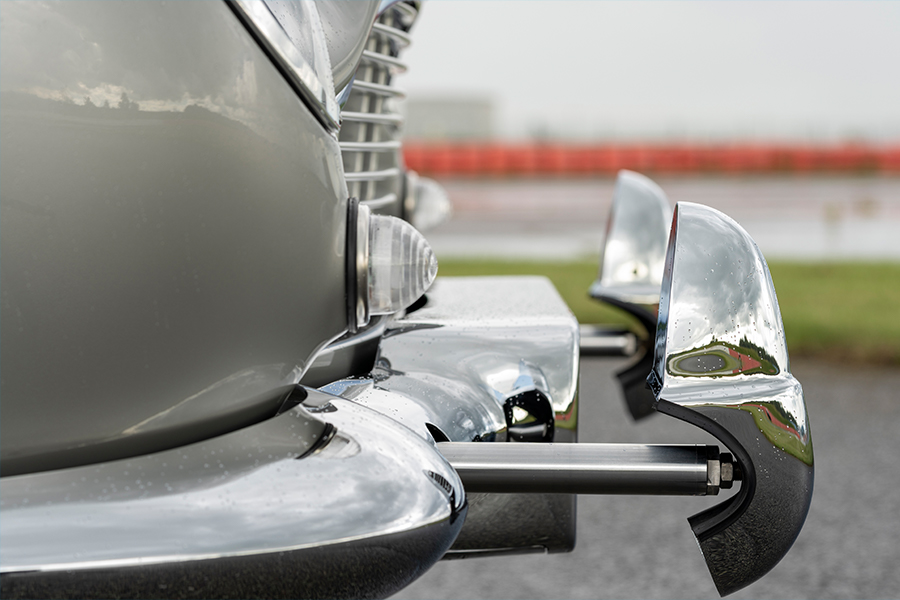 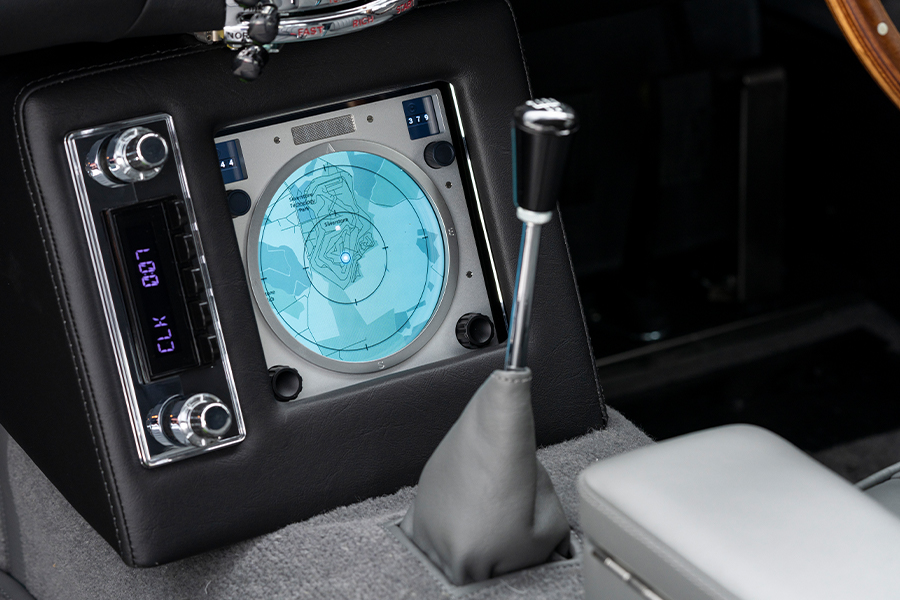 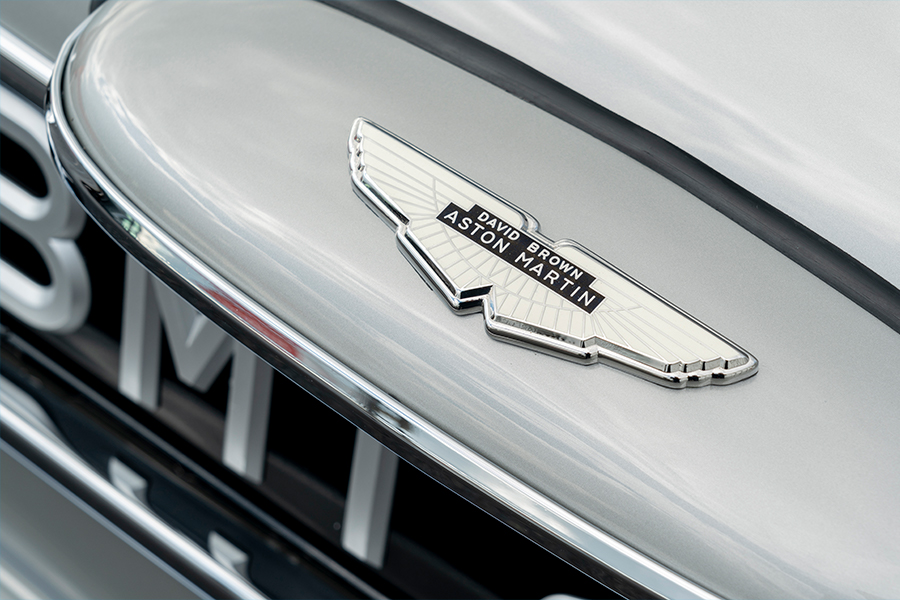 “The DB5 is, without question, the most famous car in the world by virtue of its 50-plus year association with James Bond. To see, the first customer car finished, and realise that this is the first new DB5 we have built-in more than half a century, really is quite a moment,” Marek Reichman, Chief Creative Officer of Aston Martin Lagonda, said

“It is a genuine privilege, and significant responsibility, to have been involved in the shaping of this new DB5 and to be helping to lead the creation of new versions of this automotive icon. I’m absolutely certain that the 25 lucky owners who are beginning to take delivery of these cars will be thrilled with them.” 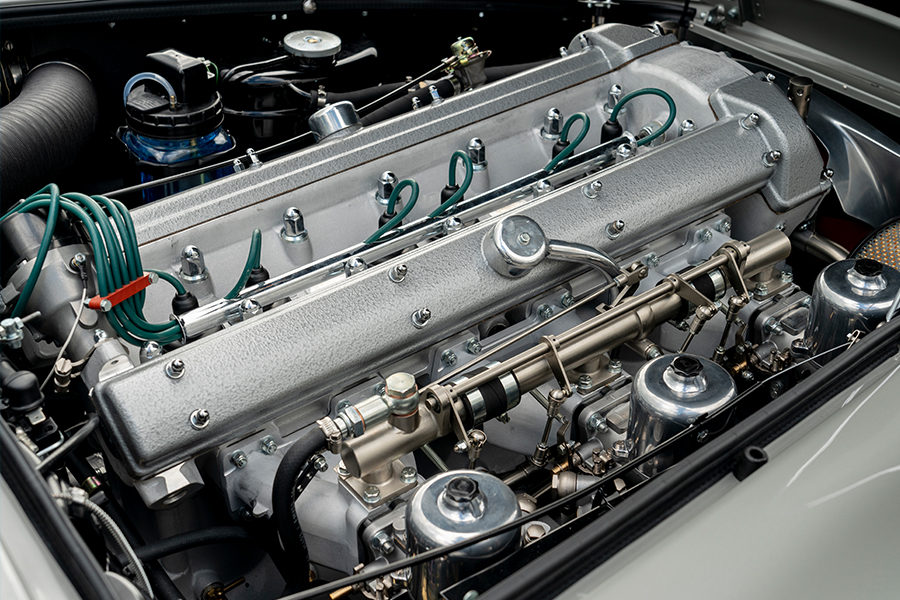 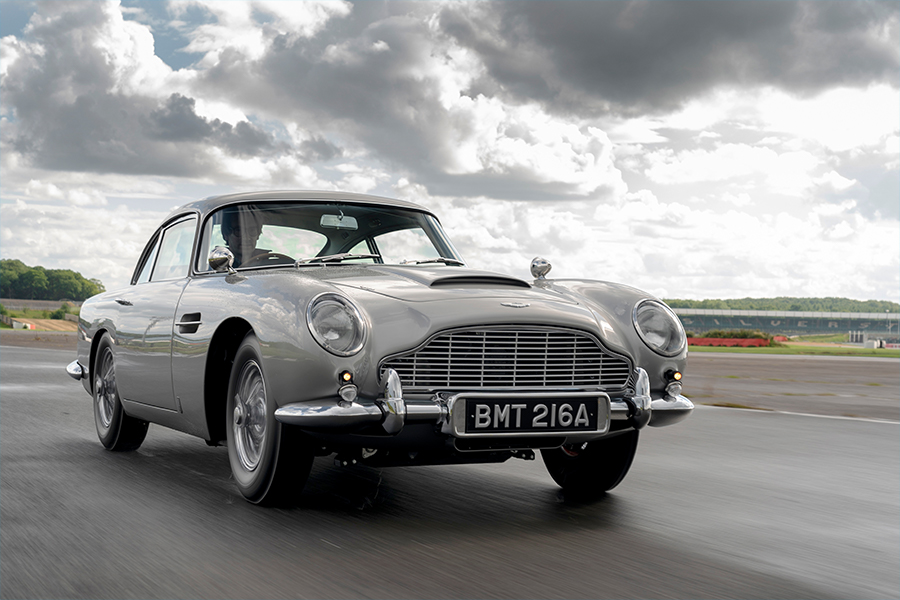 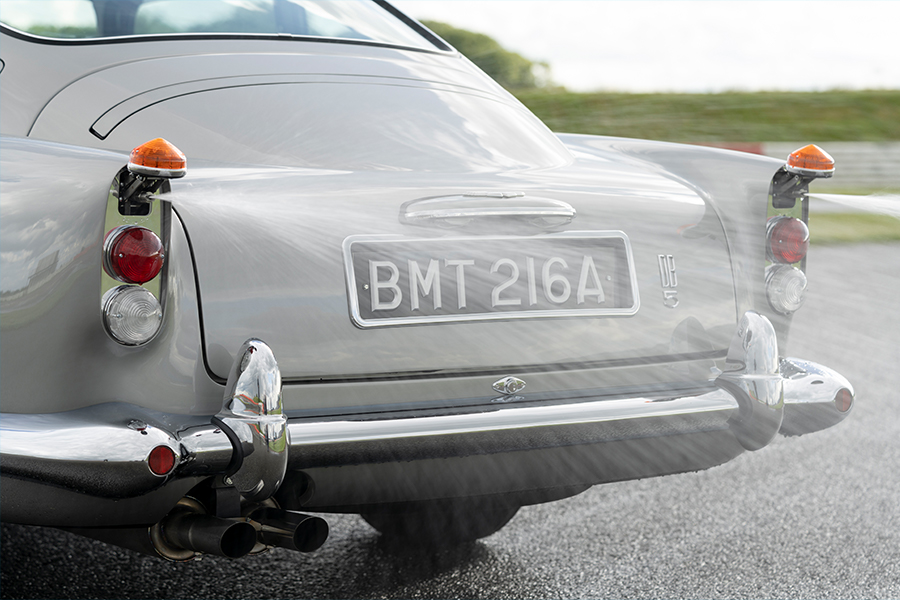 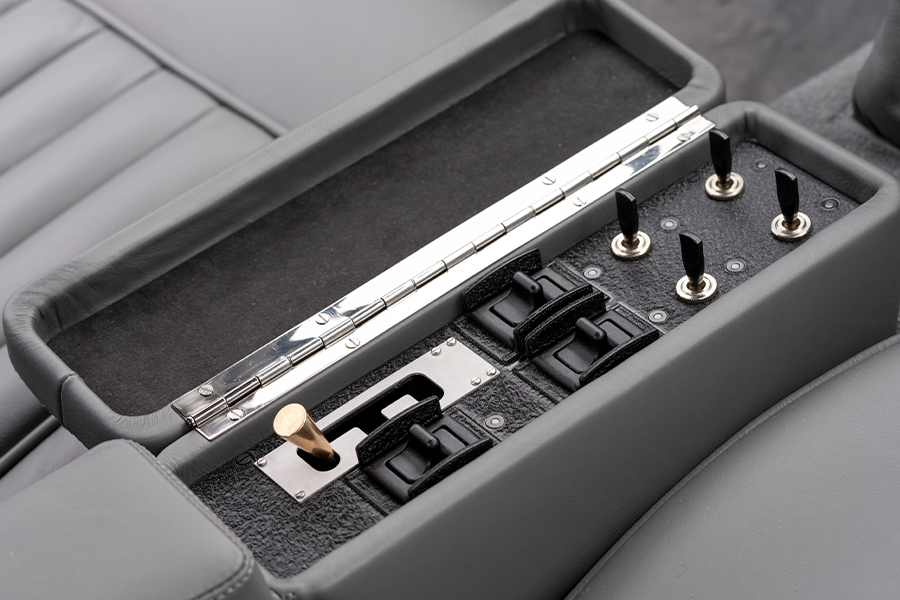 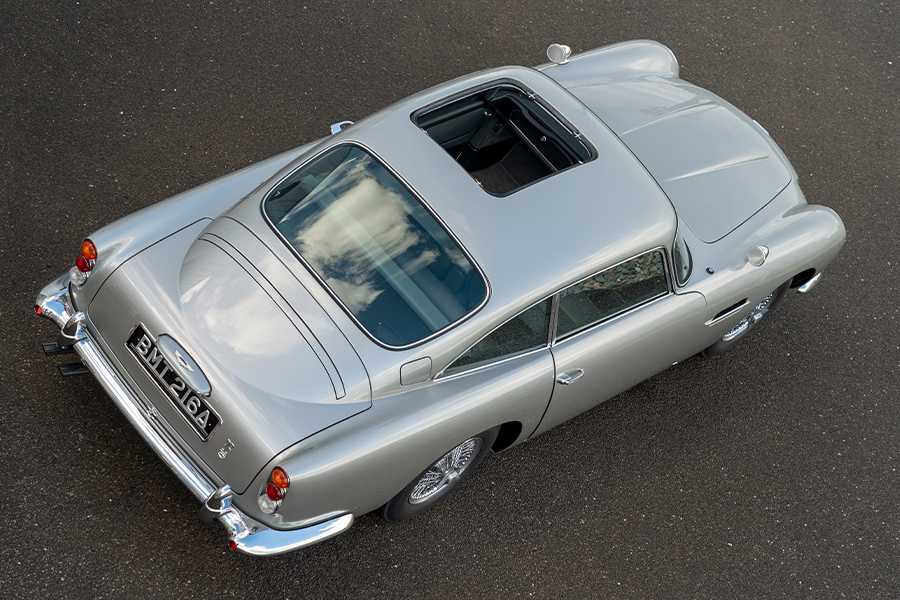 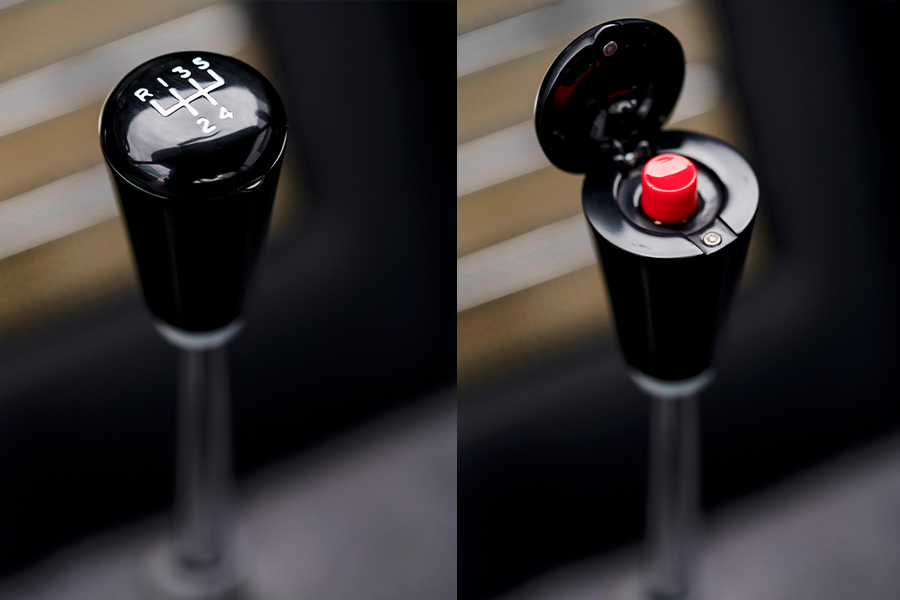 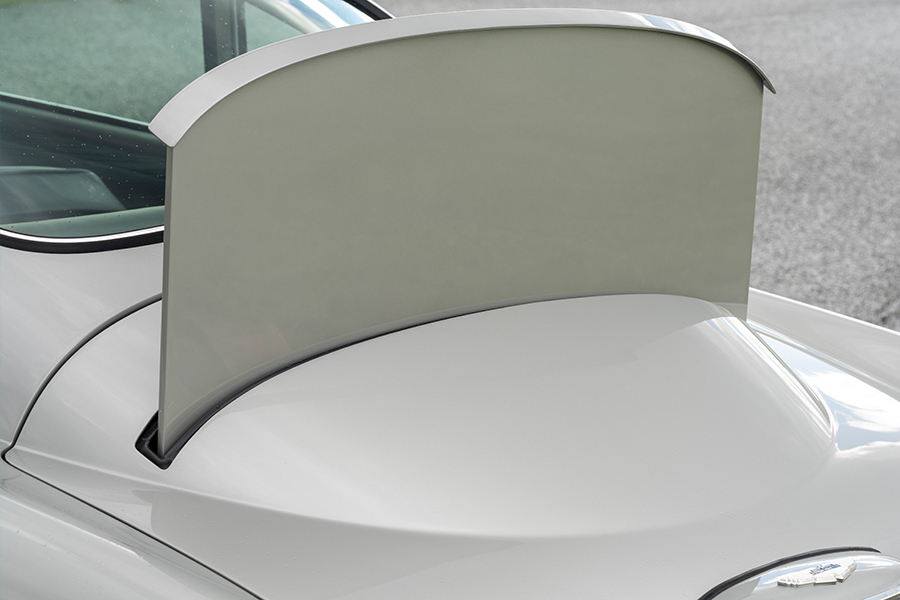