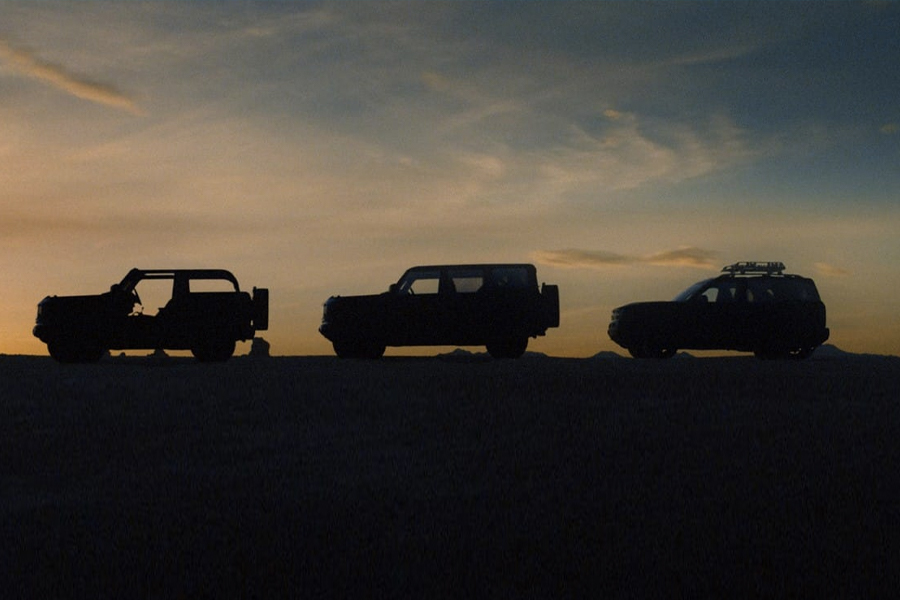 For the past few months, Ford has been quietly chipping away at its new Bronco SUV after it was confirmed the iconic car would be copping a revival. Now, the automotive company has finally unveiled the off-road beast in a new teaser trailer, revealing three editions of the hotly-anticipated vehicle. 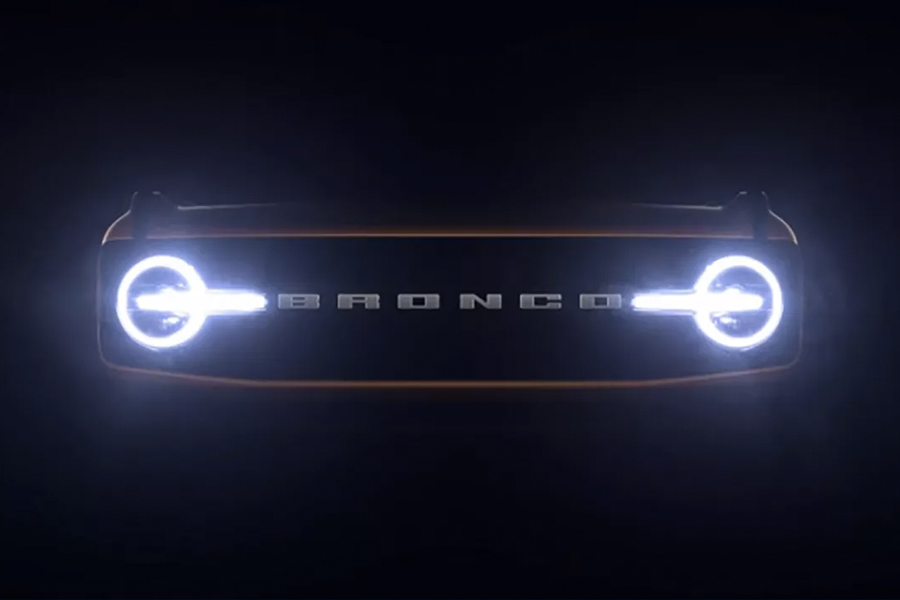 According to Ford, the new Bronco will be available in a two-door, four-door and Sport model. An urban/lifestyle-focused edition, the Bronco Sport will likely be similar to the Escape that Ford dropped last year. While the city SUV could well boast some capable off-road handles as well, the true adventurers should be eyeing the two and four-door models.

Many analysts are noting these models are likely to be derived from Ford’s new flexible body-on-frame platform that the latest F-150 and next-generation Ranger employ. The set-up bodes well for off-roading and would continue Ford’s previously indicated features such as a removable roof and the possibility of removable doors, similar to the class-leading Wrangler.

While much is still up in the air regarding the new Ford Bronco, one thing is for certain; the range will have its own identity. Ford has confirmed that the Bronco will be an entirely new outdoor-focused sub-brand within the automotive manufacturer’s lineup. Additionally, the company is launching a series of Off-Roadeo outdoor driving schools, where guests will be able to experience the Bronco’s off-road prowess in person. According to Ford, every new Bronco owner will receive access to the Off-Rodeo driving school as standard.

The new Bronco will be fully revealed on July 13 at 8pm EST with fully refundable reservations set to be taken on the day.