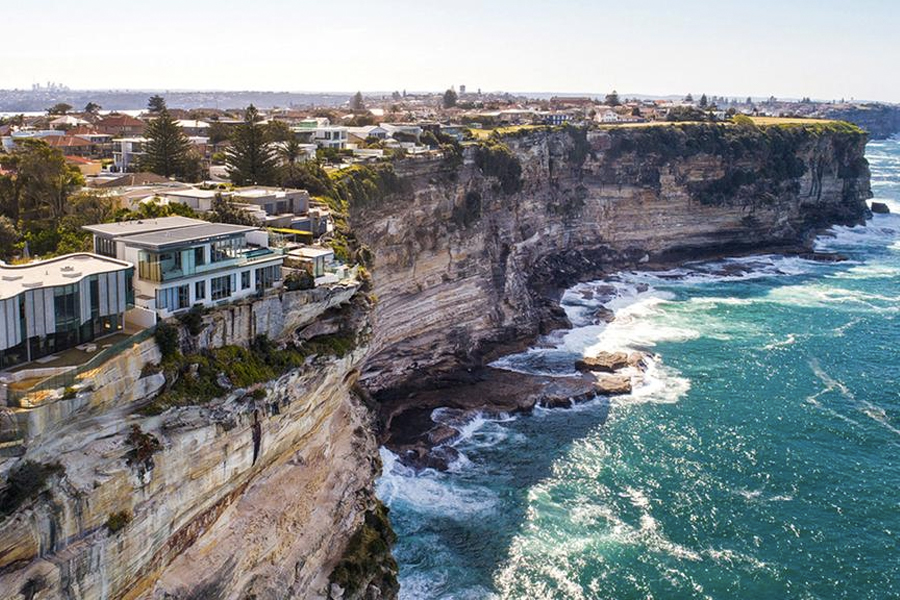 It doesn’t necessarily take a government report to uncover where the ‘rich’ part of town is. A quick drive through some of the more ritzy areas in your city is usually enough to paint a picture of where the equity boundary lines have been drawn. Nevertheless, the Australian Taxation Office (ATO) has done us all a solid and removed any shred of doubt we may have once held regarding our waterfront-facing friends. The government body has this week unveiled a new report that outlines, among other things, the 10 highest-earning suburbs in Australia. Sure, you can probably picture which regions are the list, but how accurate are your assumptions really?

If you, like almost everyone who has spent any time in Sydney, said Double Bay, congratulations, you’re entirely correct, but it wasn’t the only inner-city Sydney postcode to make the highest-earning suburbs in Australia list. In fact, there were quite a few. 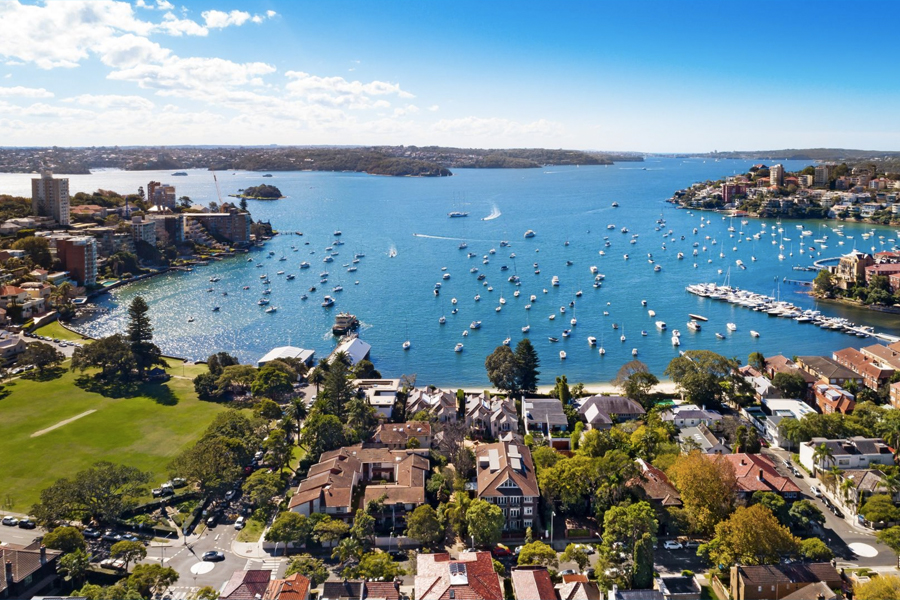 The New South Wales capital dominated the richest suburbs Australia list, with a few unsurprising additions thrown in. The city’s Eastern Suburbs and Lower North Shore took out six of the 10 top-earning places on the list. Three Melbourne suburbs managed to the highest-earning list, as did one desirable beach-side suburb in Perth. That left our good friends over in Brisbane, Adelaide and Tasmania out in the cold when it comes to the richest suburbs in Australia.

So, who made the top 10? Without further ado, here is a list of the 10 highest-earning suburbs and postcodes in Australia. 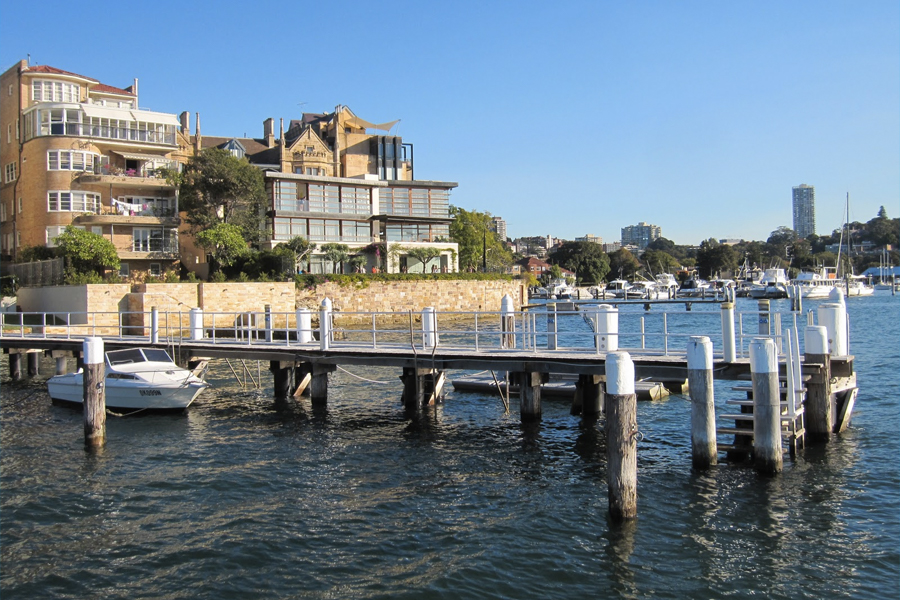 The ritzy harbourside suburb is home to a number of upscale boutiques, salons and restaurants. A slightly older crowd, Double Bay has enjoyed years as one of the nation’s most glamorous and sought-after real estate destinations. 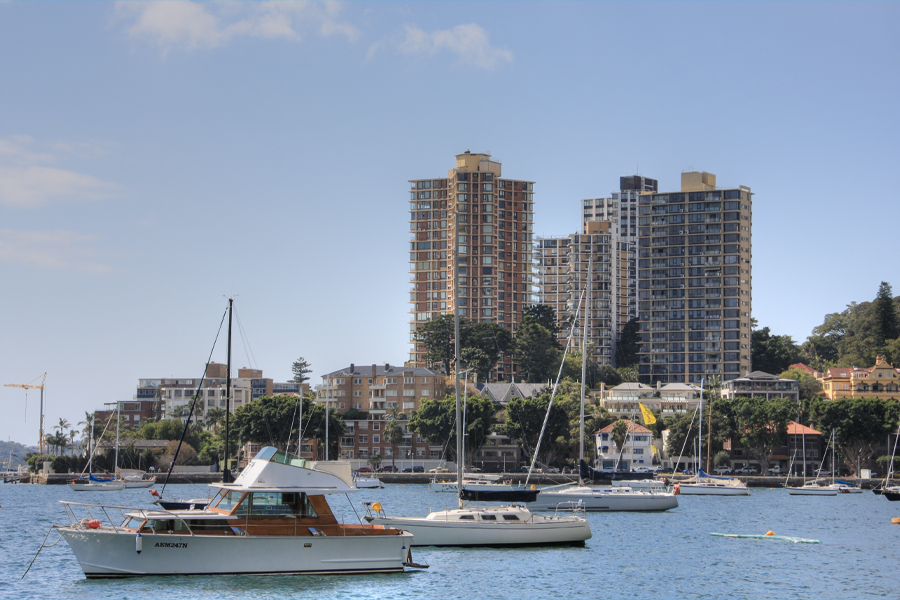 Another harbourside eastern suburb of Sydney, the 2027 regions are part of the Woollahra council. With breath-taking views, a vibrant cafe culture and waterfront views, it’s not really a surprise that this postcode makes the highest-earning suburbs list. 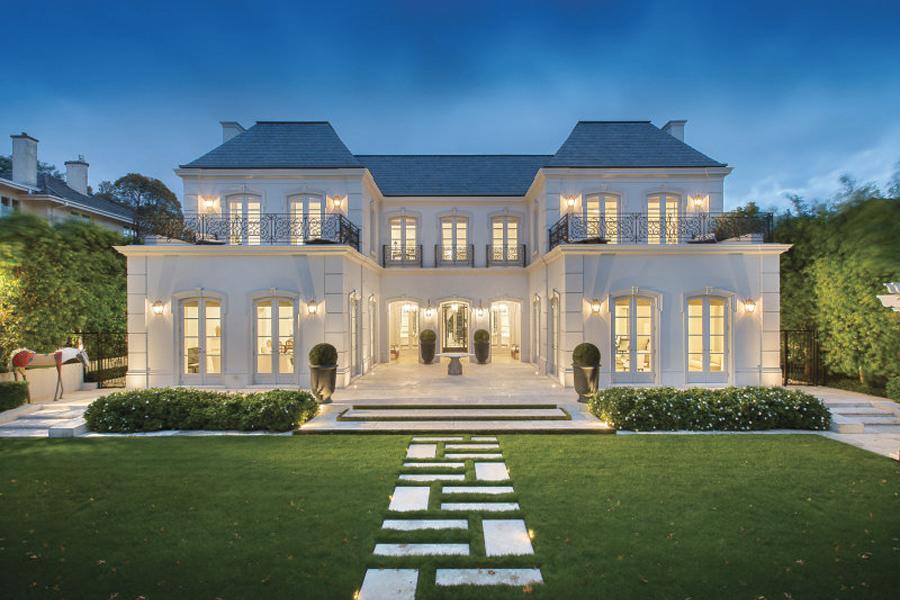 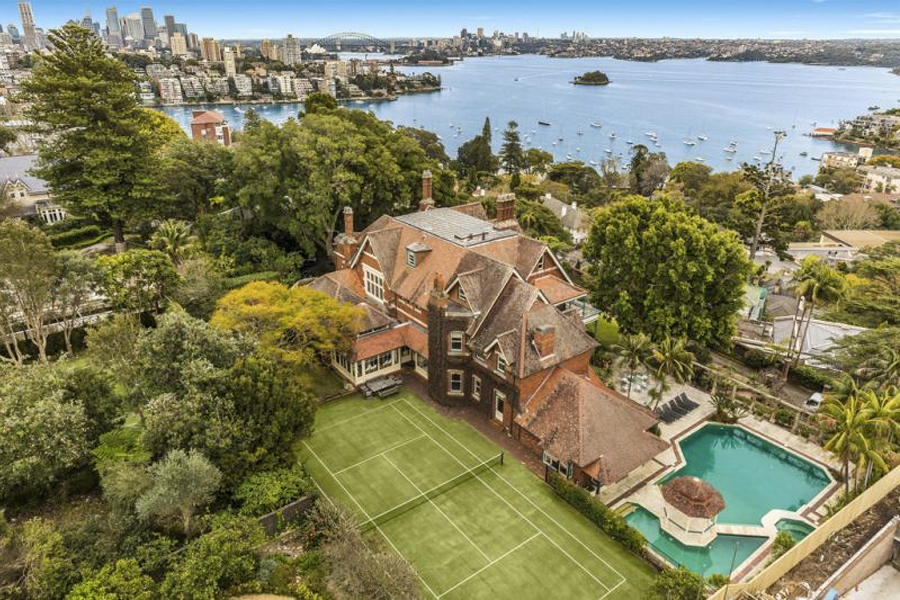 Described as an ‘affluent harbourside’ suburb by Google itself, Bellevue Hill is a stunning and picturesque region that offers a wealth of great natural and man-made marvels; wealth being the keyword here. This is one of the richest suburbs Australia has to offer. 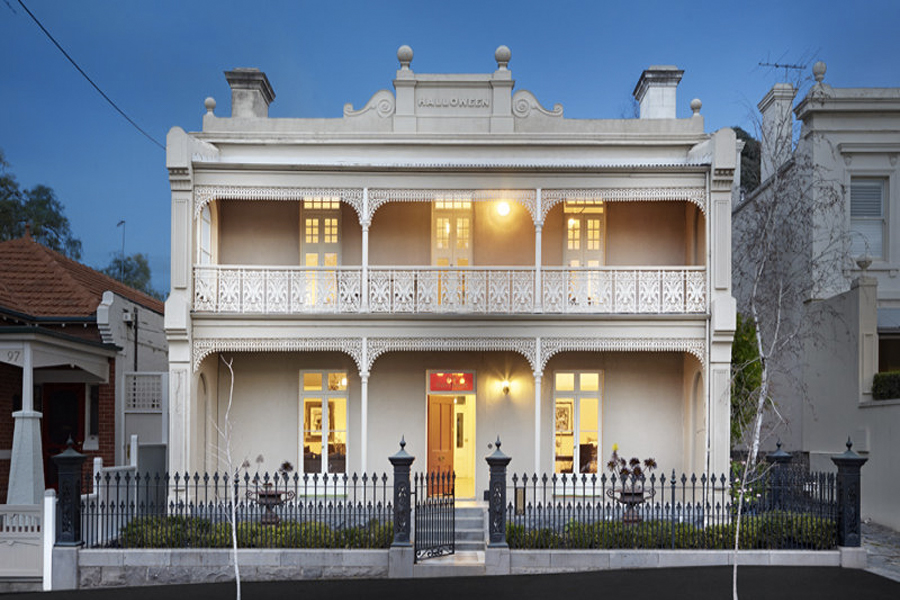 Littered with beautiful Victorian-era terrace houses, it’s no big surprise that East Melbourne has made the highest-earning suburbs list again this year. The postcode is highlighted by its bevy of European-style cafes and show-stopping performances at the opulent Princess Theatre. 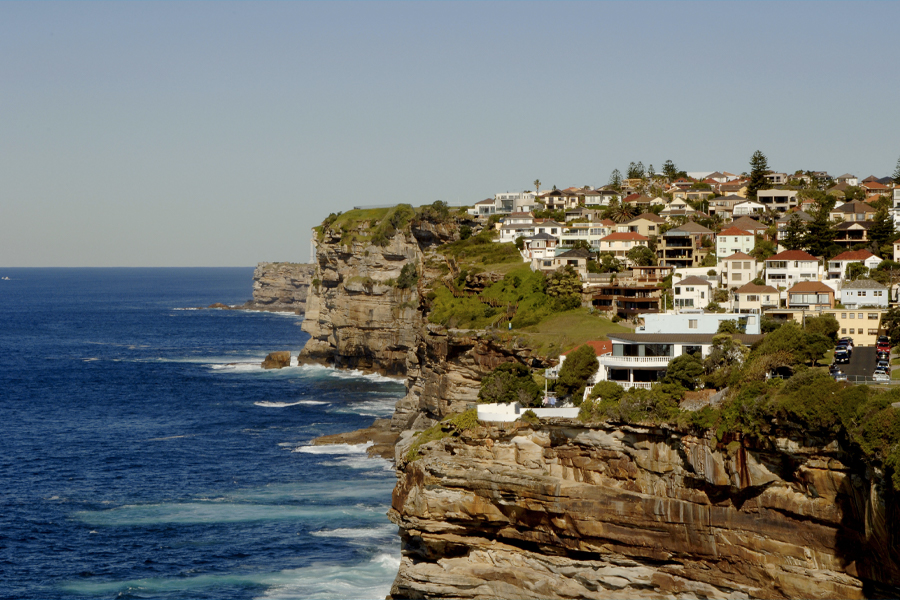 Set against some of the most picturesque waterfront views in Australia, the old 2030 is a sublime bit of real estate. You’d have to be one of the highest earners to afford it, this one definitely one of the richest suburbs in Australia. 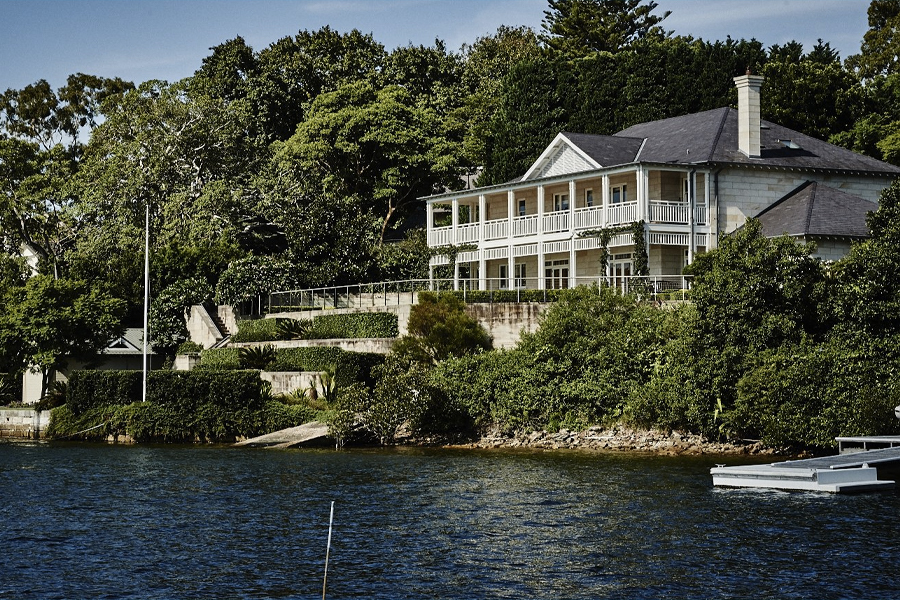 Situated on Sydney’s Lower North Shore, the suburbs of Hunters Hill and Woolwich have become some of the most sought-after. Not a bad turnaround for a region that was for decades used as Sydney’s shipbuilding heart. 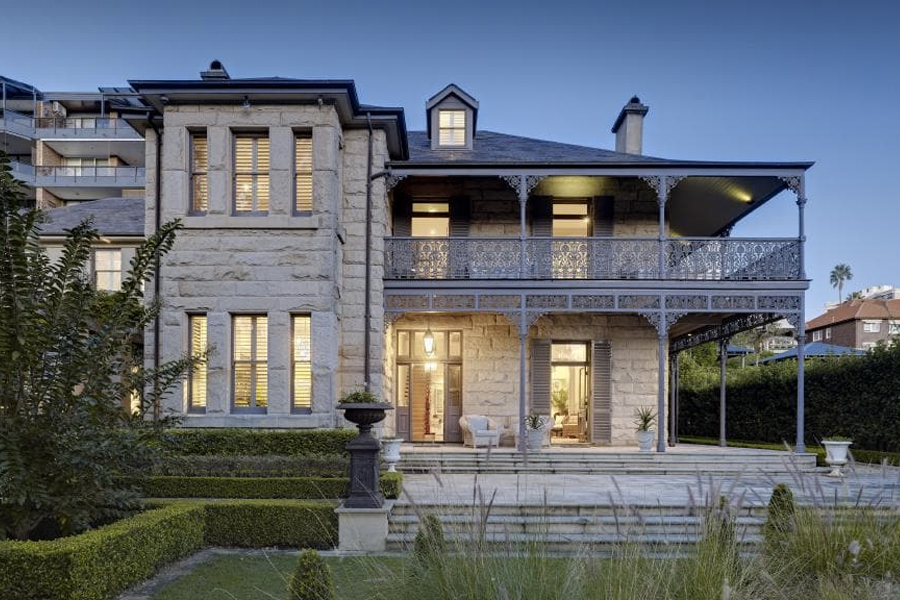 When the Beckhams come to Australia, they stay at Mosman. Enough said, really.

Another Lower North Shore region, Northbridge has all the hallmarks of a wealthy neighbourhood. Water, mansions, parklands and cafes; they’re all at your fingertips. 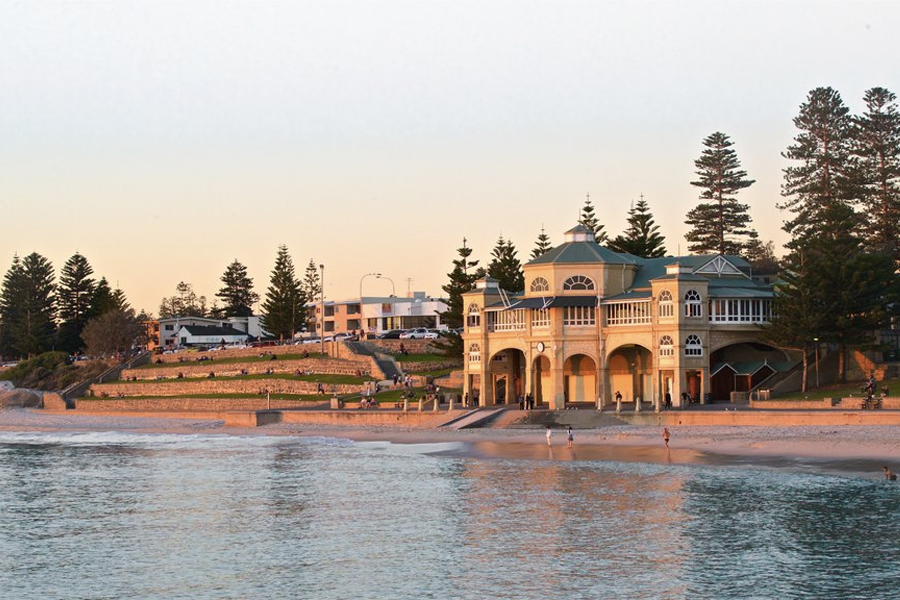 What is the highest-earning suburb in Australia?

According to the latest data from the Australian Taxation Office, the highest-earning suburb by taxable income in Australia is Double Bay.

What is the highest-earning suburb in Victoria?

The highest-earning suburb by taxable income in Victoria is the postcode of 3142, which encompasses Hawksburn and Toorak.

What is the highest-earning occupation by industry in Australia?